Founded in 1984 by Jacques Perrin and a few friends, the Club des Amateurs de Vins Exquis is an informal association open to anyone interested in wine or who wishes to become one
The story of CAVE begins in 1984 with a group of passionate, dreamy and willingly iconoclastic people who open one of the first wine bars in Geneva, the Ballon Rouge. It quickly became a success. 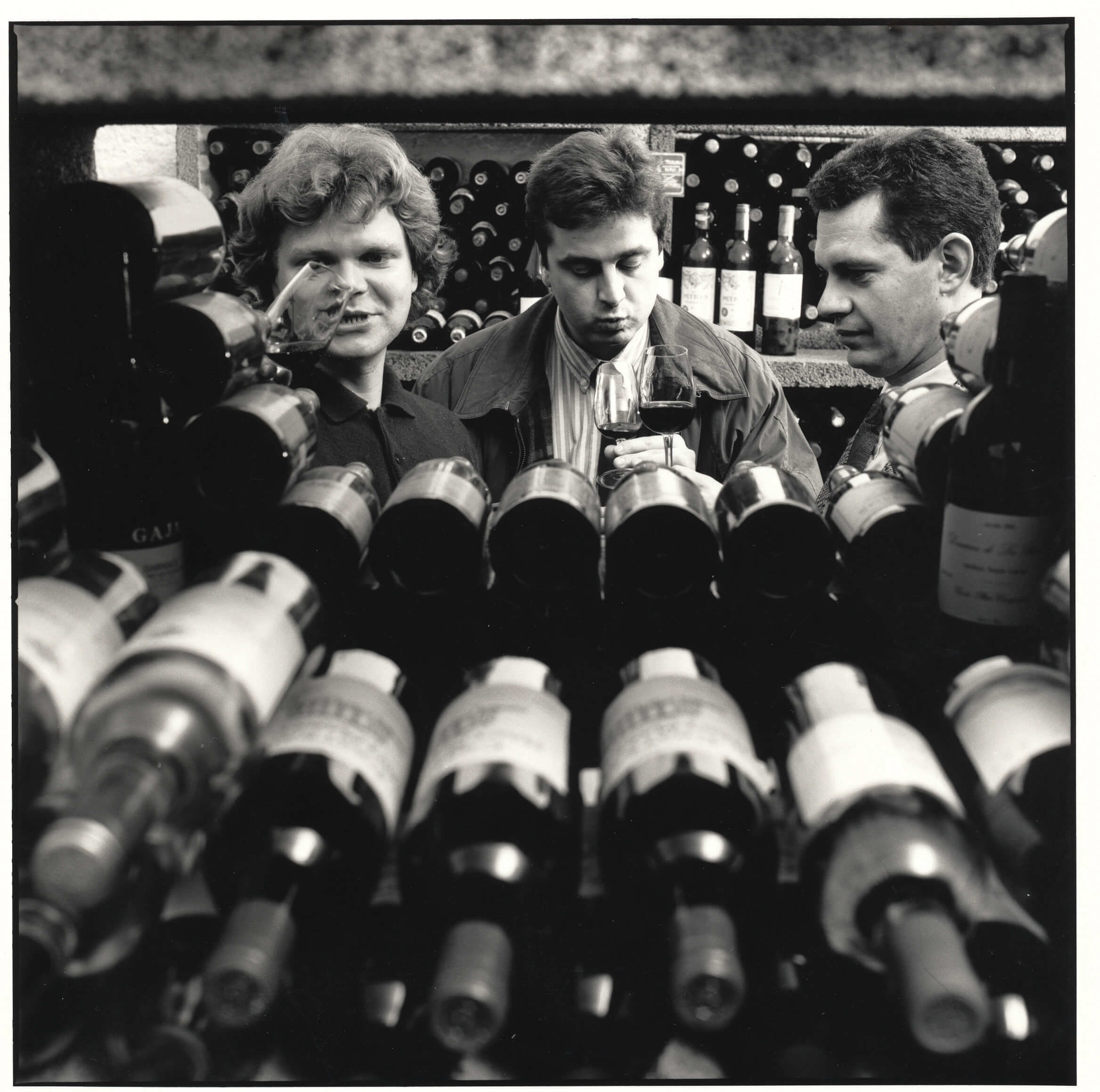 At the same time, an oenophile club was created. It was placed under the responsibility of Jacques Perrin, then a young professor of philosophy. There is only one step from teaching wisdom to taste: the Ballon Rouge closes after three years of activity and the Club des Amateurs de Vins Exquis takes off in a rather conformist and compartmentalized environment - that of the wine trade. The meetings, the internal needs, the interest of a new clientele, eager to discover, will very quickly confirm the relevance of the chosen path. 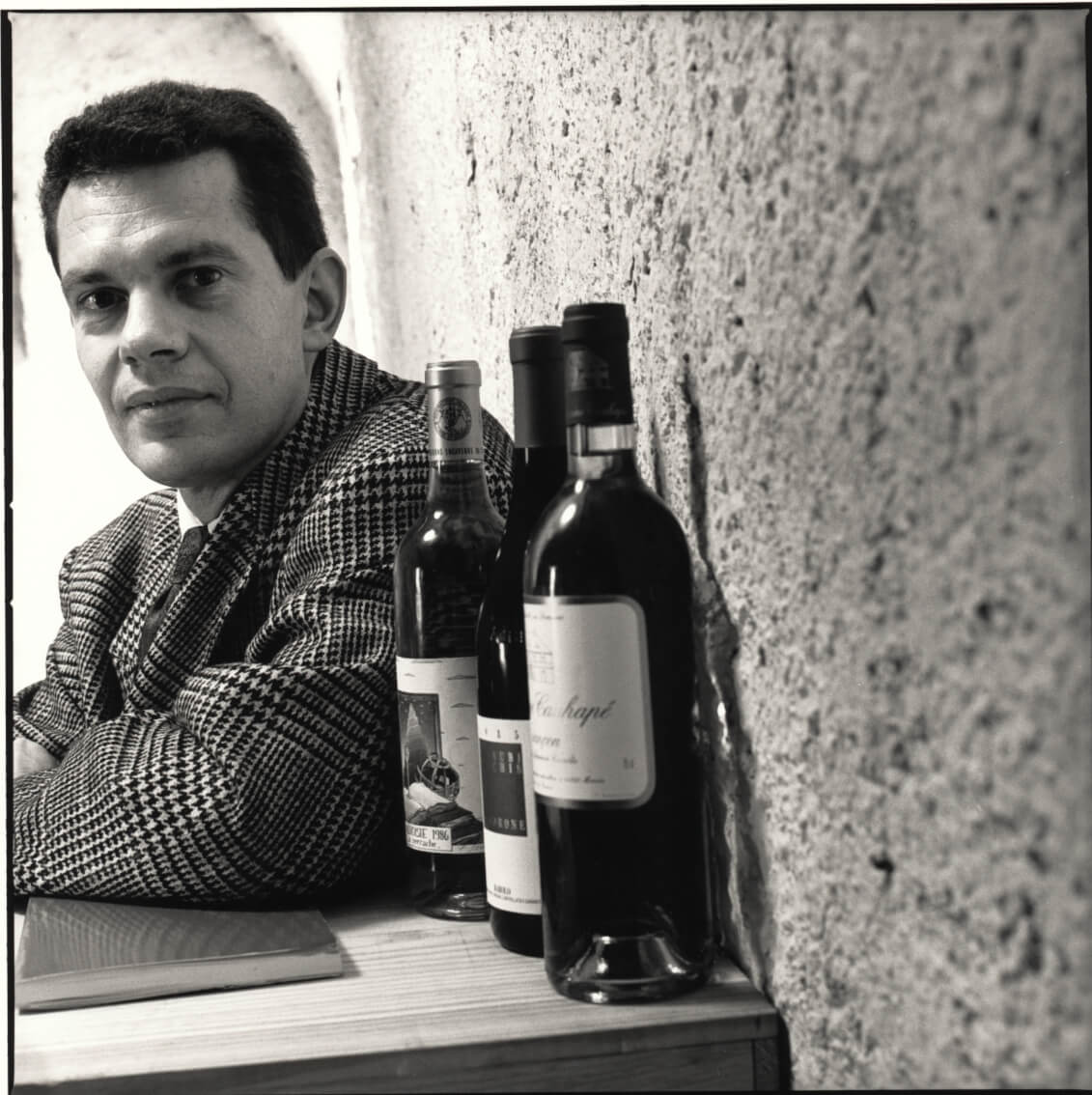 It was a pivotal moment, in the early 1980s, when the world of wine was changing. A new generation of winegrowers was taking over, demanding and ambitious in the noble sense of the word. They are ready to accomplish a real qualitative revolution and, to accompany them, they need ambassadors who support them and make their products known. Prescribers, too, are changing. Everything is in place for a new era of wine.

Thirty years later, CAVE has ten thousand members. If it has become an essential reference in the world of wine lovers and enjoys a great reputation, the Club keeps the philosophy that has made its success since the beginning: to place the customer relationship at the center of all its actions and to defend an idea of wine which, away from fashions and trends, favors wines of place and terroir as well as an aesthetic of wine whose cardinal virtues are finesse, precision, purity of expression and harmony.

"Des soleils et des vignes" takes the form of a journey through the archipelago of taste. Through encounters with four exceptional winegrowers, Marie-Thérèse Chappaz and Valentine Andrei in Valais, Jacques Tatasciore in Neuchâtel and Alexandre Avantangelo in Tinos in the Cyclades, this film illustrates CAVE's quest. The dialogue and exchanges initiated 35 years ago by Jacques Perrin remain faithful to an aesthetic that privileges wines of place and energy.

Would you like to join us? Join the Club and enjoy many advantages!